Why Online Blackjack Gaming is a Must Try

Blackjack is indeed one of the most popular gambling card games in the world and it is undeniable that the game further develops through the years. As the game’s popularity remains well-spread across the globe, technology seemed to have added a bit of spice with regards to the game’s totality.

In a blackjack game, each player has a set of playing cards which they may play at the course of a game. The objective of the game is to beat the value of the dealer’s cards. This may be done by having a total value of 21 on hand or something which may be lower than 21 in order to beat the dealer. Exceeding the value of 21 automatically makes a player lose so if you’re playing the game, make sure you won’t be busted.

The game is believed to have been inspired by the French game called Vingt-et-Un which literally translates to twenty one in English. The said game had been popularized in the 1700s where it was said to be played at the French Royal Court during King Louis XV’s reign. Meanwhile, some people believe that the Romans invented the game. This points out to a traditional game played in Rome which was played with wooden blocks with numbers instead of cards.

Regardless of which nation popularized the game, it is now undeniable that Blackjack turned out to be one of the most popular card games to date.

The game starts off after all the participants had placed in their bets. After all bets had been set, each player is given a set of cards by the dealer who also keeps two cards to himself. One of the dealer’s cards will be faced upwards for everyone to see while the other one will be kept by the dealer.

When the game starts, a blackjack player is entitled to four different possible actions which may be used in the game: to stand, hit, double down, or split.

To stand means to literally stand with the cards that had been dealt by the dealer. To hit, on the other hand, means to draw more cards to help reach a value of 21. Double down pertains to doubling the original bet while getting an additional card while split pertains to splitting the cards into two separate playing hands.

With regards to the value of the cards, the cards which are imprinted with the numbers 2 to 9 keep their values respectively. The number 10 card as well as the picture cards like the king, queen, and jack, all have a value of 10. The ace card, however, has a varying value of 1 or 11 based on the player’s preference.

Why Online Blackjack Is Exciting

Blackjack players may now also enjoy blackjack with the help of their devices. In fact, the mechanics of the online version remains to be the same as that of a traditional blackjack game. The only difference is that it can now be enjoyed more conveniently than before.

With technological advancements, you no longer need to be in the same place as that of the dealer. Also, cameras are now provided with an actual dealer to let you participate with the help of live streams. With these live broadcasts, players may now enjoy the entire casino experience without having the need of stepping in a casino.

Another difference which is observable is that the payouts between a traditional blackjack game and an online blackjack differ. Whereas people may receive their winnings first-hand in an actual game, online players tend to receive their prizes in their online accounts.

Overall, online blackjack gives out the same feeling despite being more convenient to those who use it. It offers the same fun and thrill even without the need of sitting with an actual dealer as well as other players. Despite their differences, the two versions of the game remain the same. 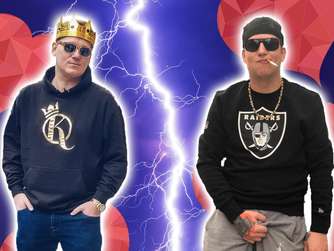 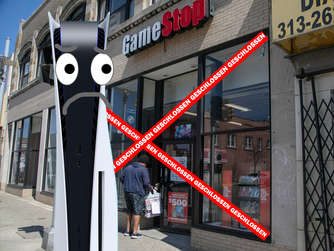 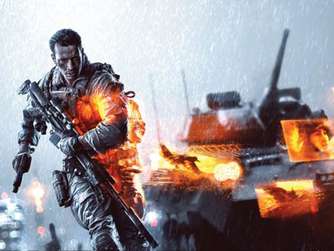 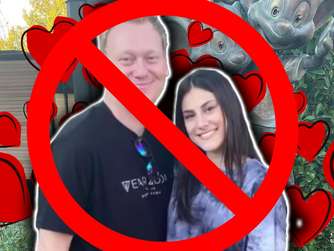